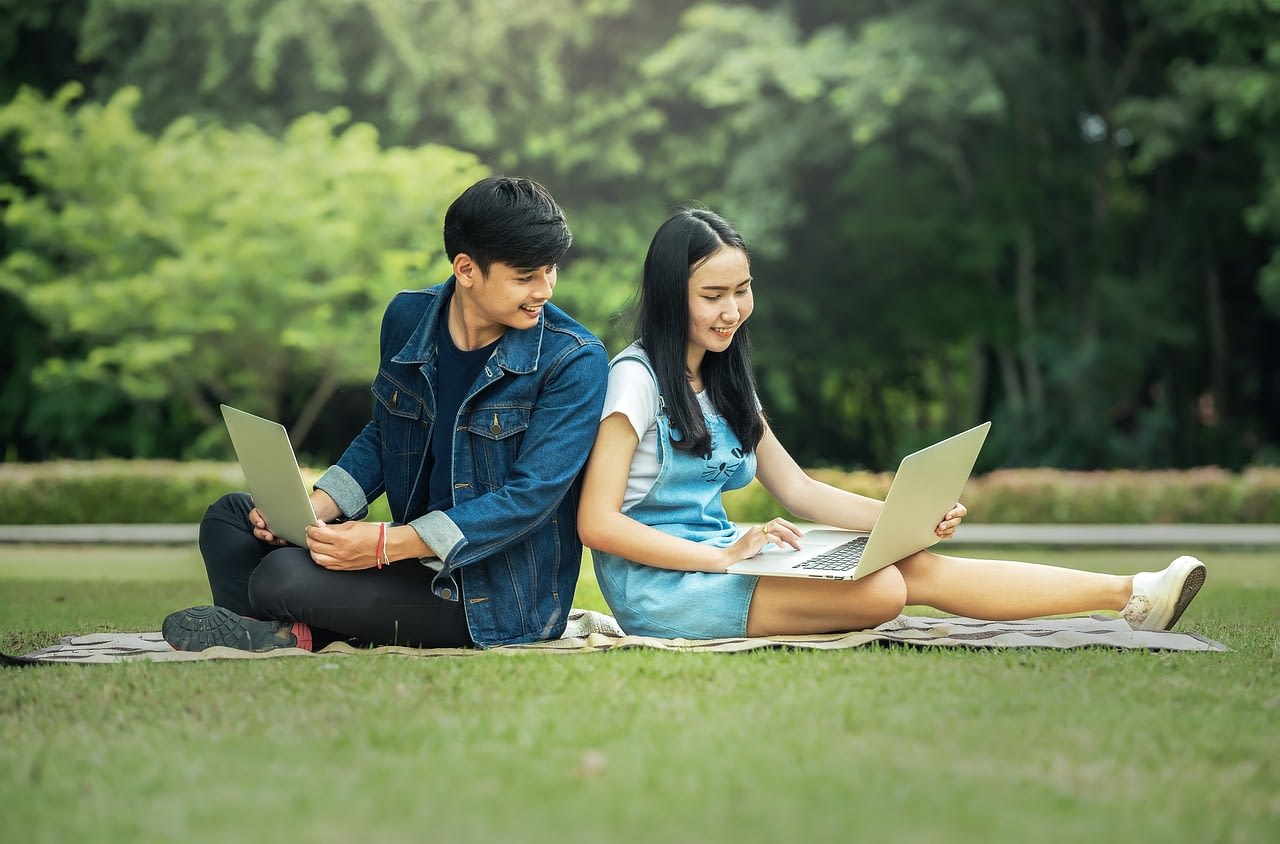 You might assume that Thai to English or English to Thai translations are easy. Simply pop the chunk of text into Google Translate and viola! Your translation is out within seconds.

Apologies in advance to burst that happy bubble. That is simply not how translation works.

I’ll give you a practical example that I faced at work. I was asked to translate “ageing skin” from English to Thai – Unfortunately there is no proper translation for the word “ageing” in the Thai Language, this is just not how Thai people express themselves. If you insist on a word for word translation, your end result is going to sound really weird.

Contact us for Thai to English & English to Thai Translation!

Quick methods to check if your translation makes sense:

That said, the best method is to check in with a local – especially for a language as fluid as Thai. Remember how I emphasized in my Thai Speaking Page that there is a “Thai way” of expressing yourself? As the saying goes, it takes one to know one. It takes a Thai local to know for sure if the translated results make sense to another Thai.

How to Translate Thai to English or English to Thai Properly?

Translation requires mastery of both languages and it should never be a word for word translation. If you translate “ไปไหนมา / pbai nai maa” word for word into English, it will read “go where come” which does not make sense. Instead, you should translate the essence of the phrase which means “where have you come from”

Translation also requires you to think out of the box. In my above example, instead of being fixated with the word “ageing”, think of the properties of ageing skin. For example, an aging skin is likely to have wrinkles. An ageing skin might sag down as it loses its elasticity. Use those terms to express ageing skin instead.

Is Chinese to Thai or Thai to Chinese Translations easy?

In terms of principles, Chinese to Thai or Thai to Chinese Translations work the exact same way as Thai to English or English to Thai translations. Even though some parts of the Thai Language are borrowed from Chinese dialects, there is still no 1 for 1 translation between Thai and Chinese phrases. In fact, the beauty of the Chinese language is in its idioms / 成语 and allegorical sayings / 歇后语, in which a few words or a short phrase is used to express a profound idea. Hence even though there are some similarities in both languages, translating Chinese to Thai or Thai to Chinese is still no mean feat.

Can you use a tool to automate Thai translations?

You can absolutely do so but note that the quality of translations will leave a lot to be desired. In fact, there is a formula within Google Sheets to automate translations in bulk.

I’ve taken the gif below from the gsuite tutorial. The example shown in this gif is to translate English to Spanish. The principles are the same – all you need to do is to replace the source_language with “th” and the target_language with “en” to translate Thai to English.